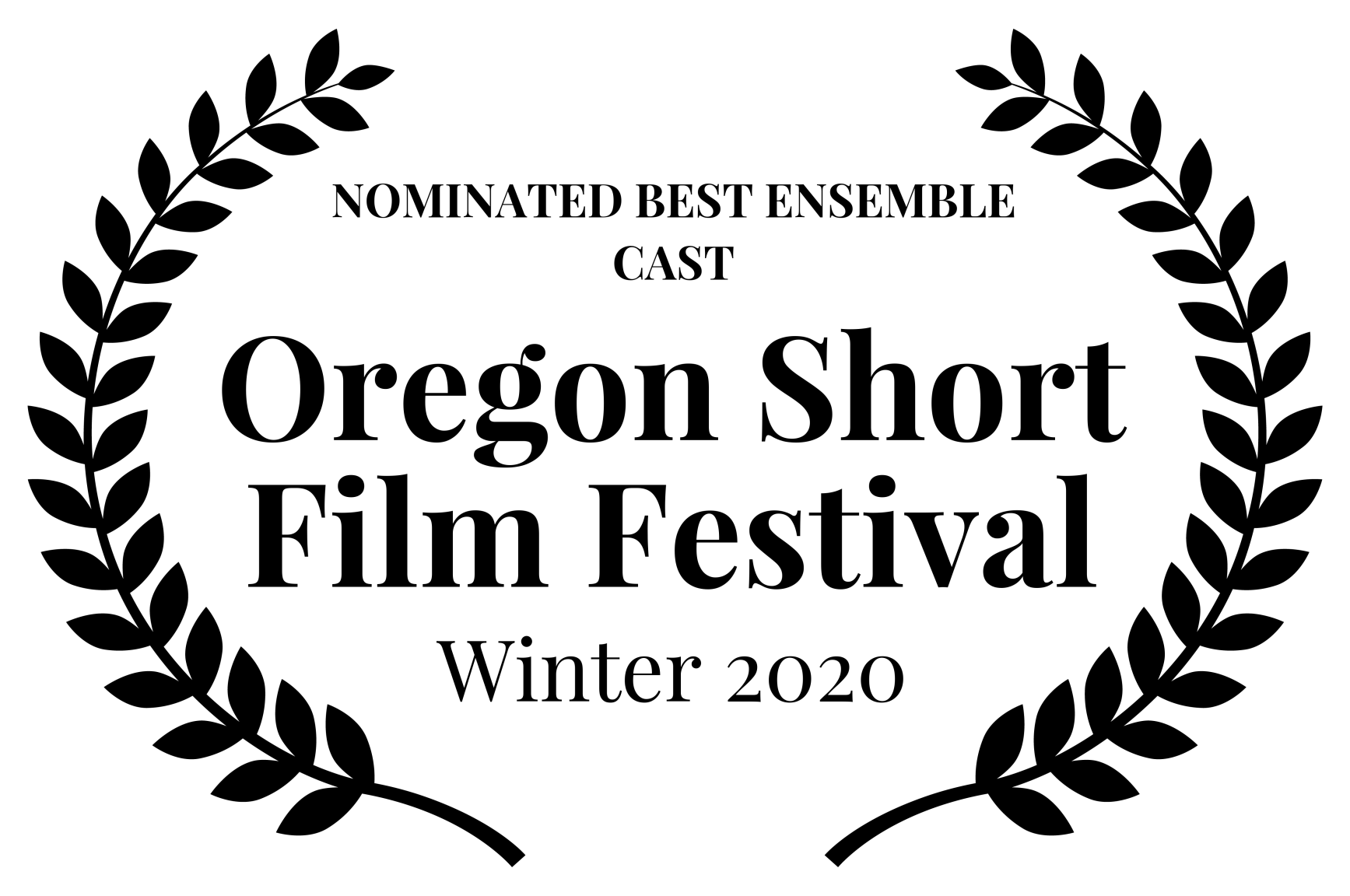 Mort Fletcher, the reluctant inheritor of his family's mortuary, gets a second chance at closure when his adopted father returns from the dead as a talking zombie.

Mortuary was selected and nominated for "Best Ensemble Cast" at the Oregon Short Film Festival, held in Portland in February 2020. Congratulations, team!

The music to Mortuary has heavy influences from Danny Elfman's Corpse Bride and Bruno Coulais' Les Choristes. One thing that both scores had in common is the use of choir. I've used the choir in this to provide a whimsical sound that gives it the fantasy-like element (like in the Main Titles), as well as choir shouts that build to intense sections (such as Get That Door Closed)