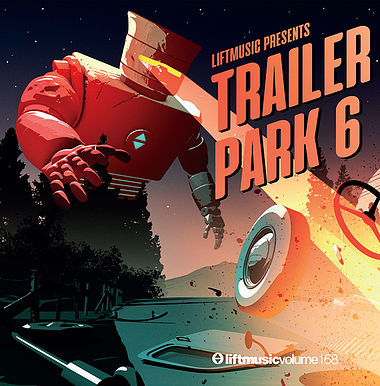 3 out of the 4 tracks of mine on this album were originally rescores. Butterfly Upon a Wheel was my interpretation from a scene from Denzel Washington's "Fences", Little Horrors was my version of the train sequence in Wallace and Gromit's "The Wrong Trousers", and Dark Forces was my version of the weeping angels from "Doctor Who".