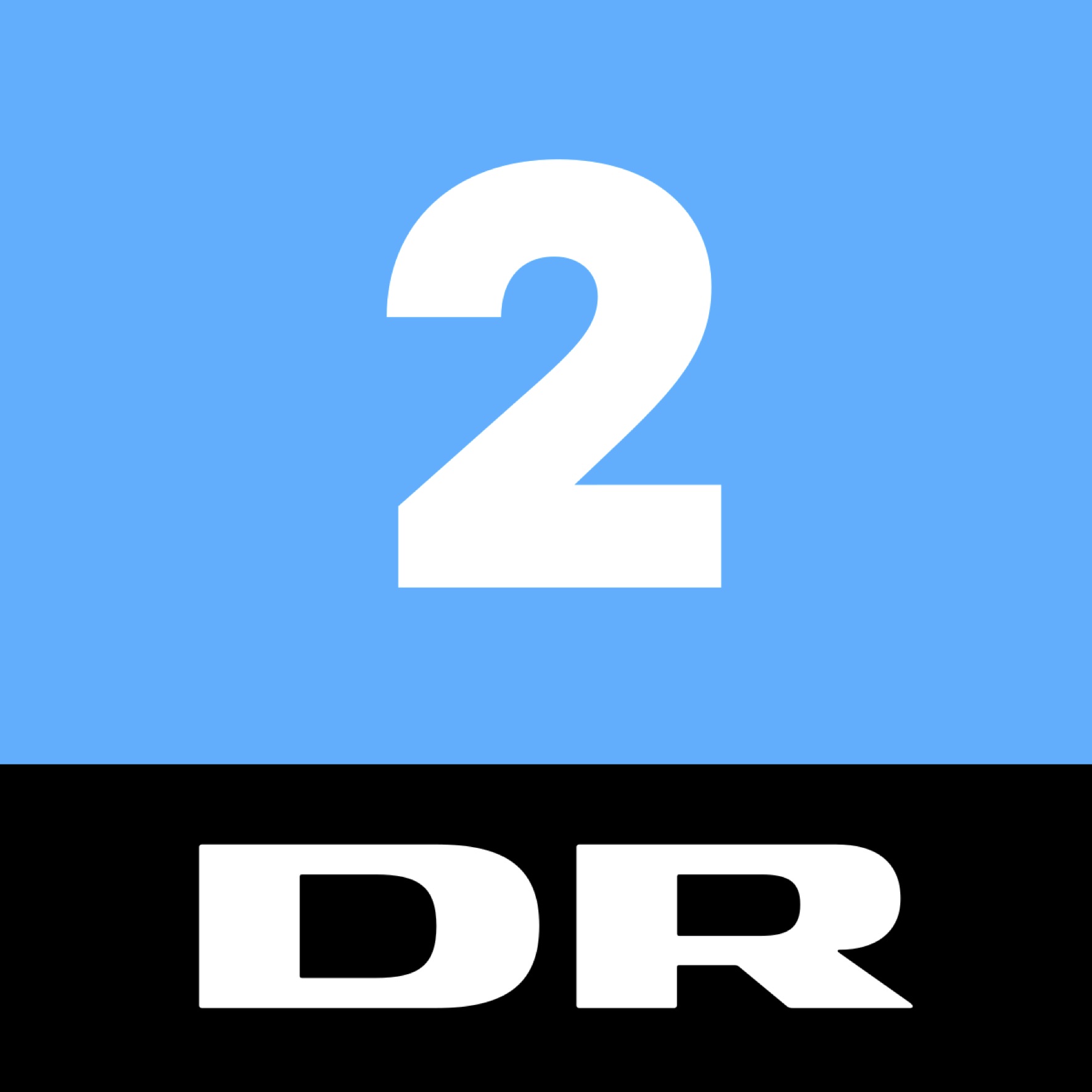 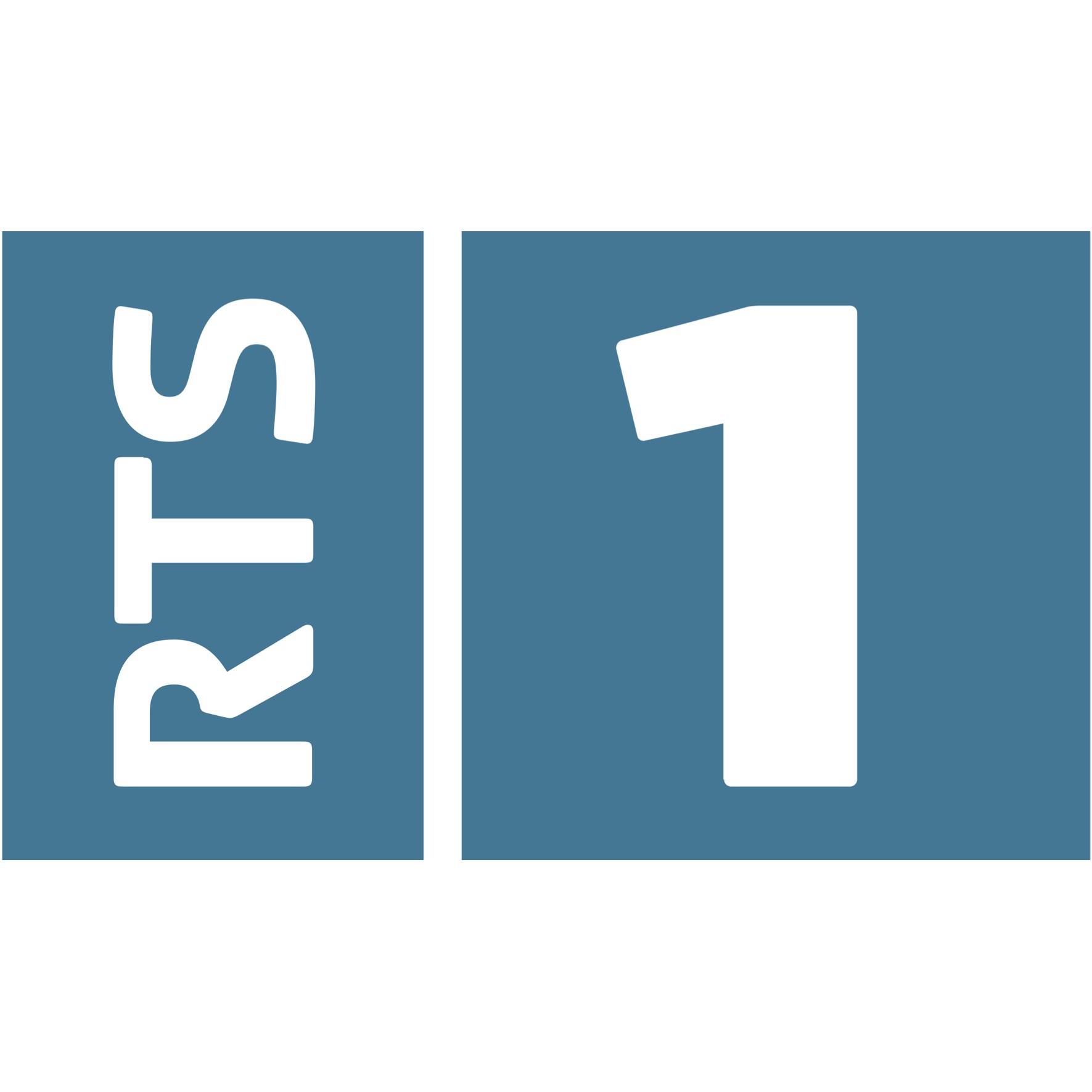 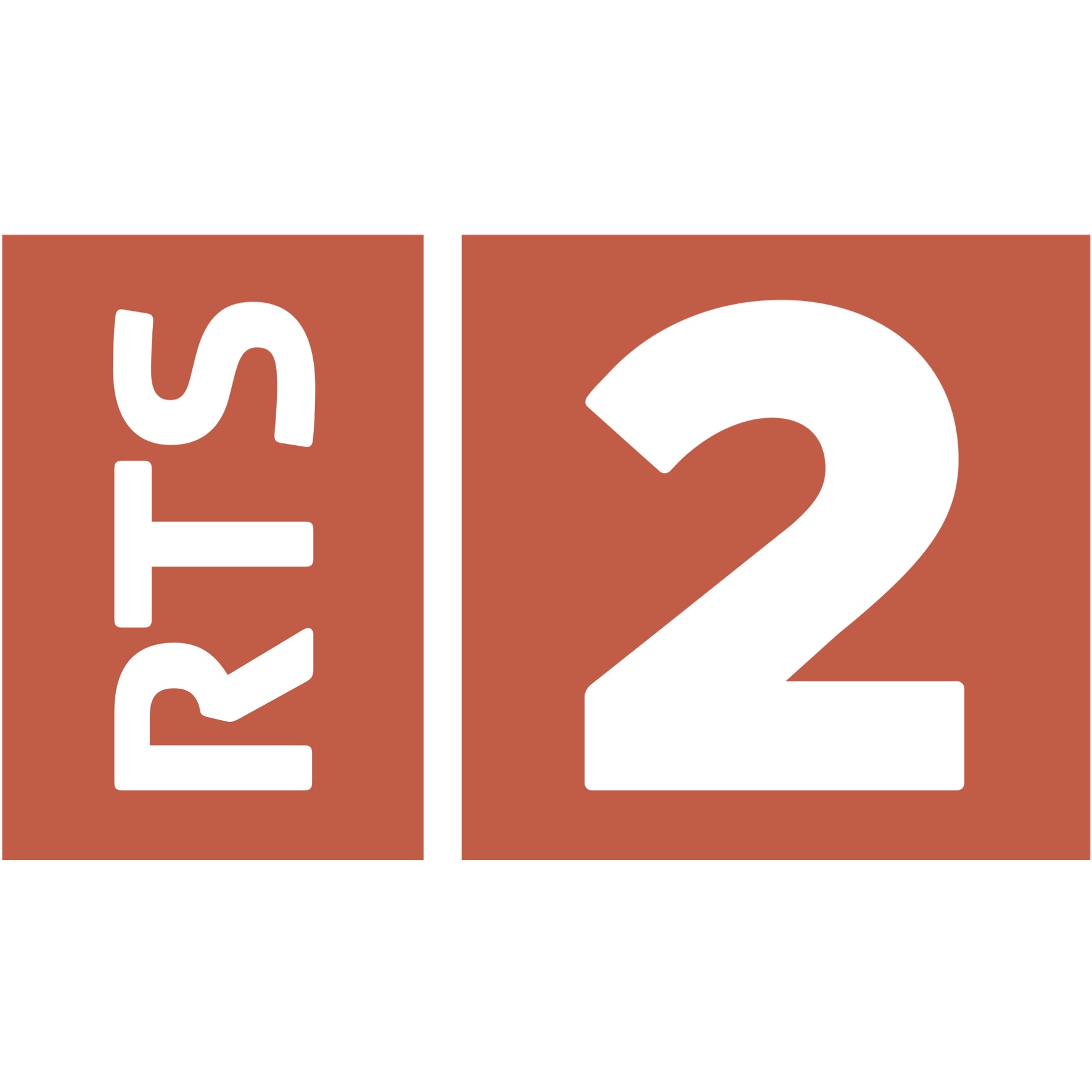 One minute gems mined from the magic Lift mountain. A smorgasbord of quirky, vintage and modern themes. Dip your ears in and see what comes out!

The two tracks featured both have a different meaning and origin. The Quest (originally titled Against The Clock) was a track that I wrote in 24 hours in September 2017. It was to see how quickly I could write a minute of music before I started University. Looking back, I am extremely pleased with the results, albeit not particularly harmonically challenging. Six Shooter was originally a pitch for another project. My publisher, Lift, were however very happy to take it off my hands and put it to the world, so thanks Lift!

"The Quest" from One Minute Wonders 3 has been featured on Danish channels DR1 and DR2 as well as Swiss channels RTS-1 and RTS-2. It has also been featured on the programme How to Build British on More4, being used at the introduction of the two available episodes. If you are in the UK, these are available to watch on All4 here.