Hi! My name's Mitch and I am a composer and orchestrator for moving image. I have recently graduated with a First Class Honours in Film Music from Leeds Conservatoire. Some of my recent credits also include providing music for the BBC2 documentary "Hilary Mantel: Return to Wolf Hall", additional orchestration in the documentary "No Roses on a Sailors Grave" (Music composed by Alex Redfern) and the BBC New Creatives short "What a Circus" which was featured on BBC4's "Female Film-makers: BBC Introducing Arts" programme hosted by Janina Ramirez, celebrating the next generation of female filmmakers. I have also had music featured on BBC 2 (Hilary Mantel: Return to Wolf Hall), BBC Four (What a Circus), Channel 4 / More4 (How to Build Series), Denmark's DR (Horisont) and Switzerland's RTS (Sport Dimanche).

Be sure to check out my "Showreel" and "Production Music" sections, which lists more of my recent projects with examples. 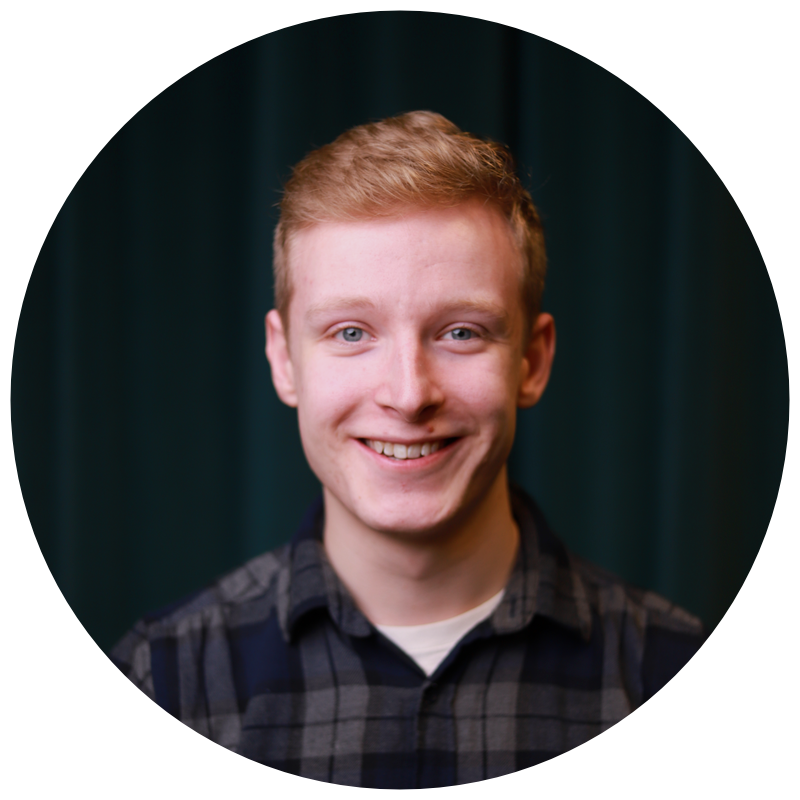 I have been around music since the age of 7, when I started to learn the Clarinet. This is something that inspired me to persue other instruments too, such as the Piano, Drums and Guitar. My first experience of a Digital Audio Workstation was in 2011 when I started using Logic Pro 9. I wrote several dance tracks and remixed tracks amongst the likes of Dannic, 3LAU and Nicky Romero, for competitions on Beatport. Since my first year of University in 2017, I have written music for documentaries, animations, student films, short films and Miniseries episodes. Each individual project brought a new challenge and each one was a learning curve in its own unique way. Being able to adapt to budgets, turnaround and style is something that I feel extremely comfortable with.

I have also been around orchestras and concert bands for the majority of my musical life. Starting out with being a Clarinet player in Leicestershire Arts in Education bands from 2008-2012 a member of the Ashby Concert Band from 2015-2017, playing Bb / Eb Piccolo / Eb Alto clarinets, percussion and Timpani, and in the first year of University I was a Clarinet player in the LCoMSU Concert Band.

Here are some of my latest projects to work on, for more information on these, please head over to the Showreel section of my website. 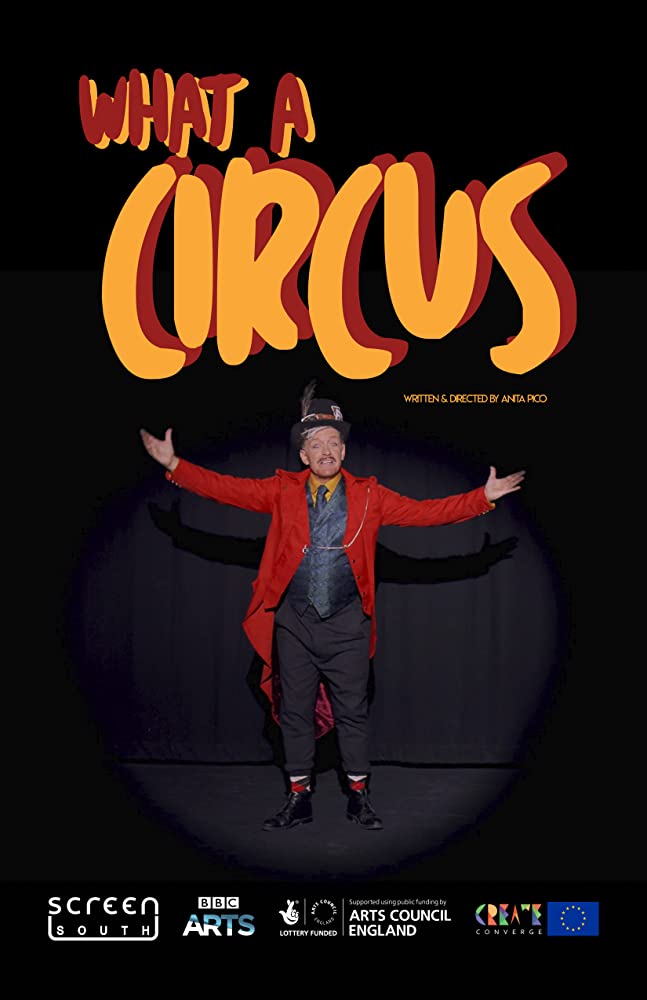 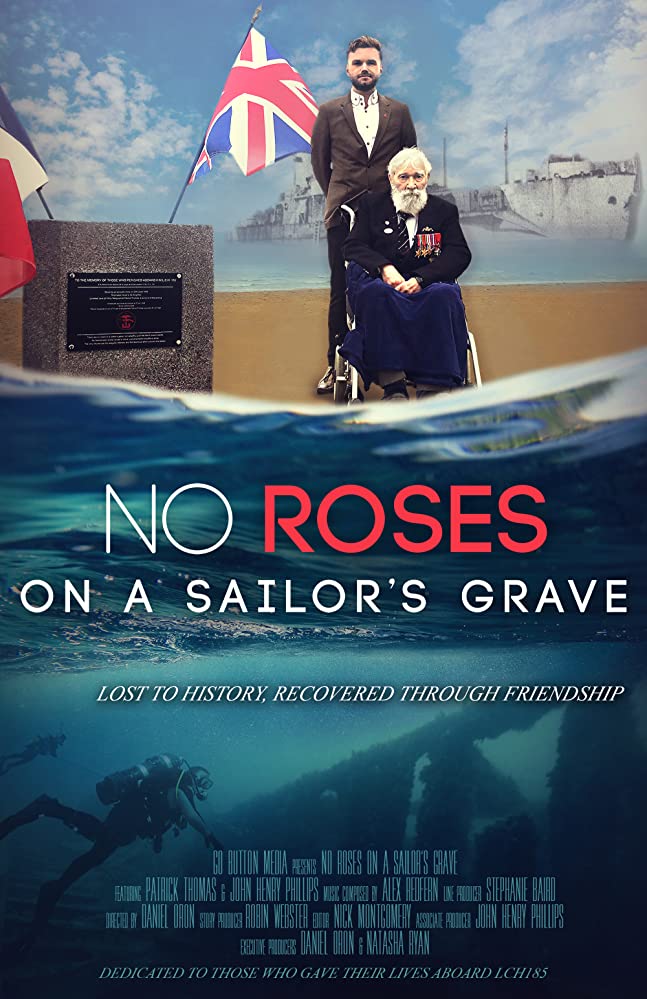 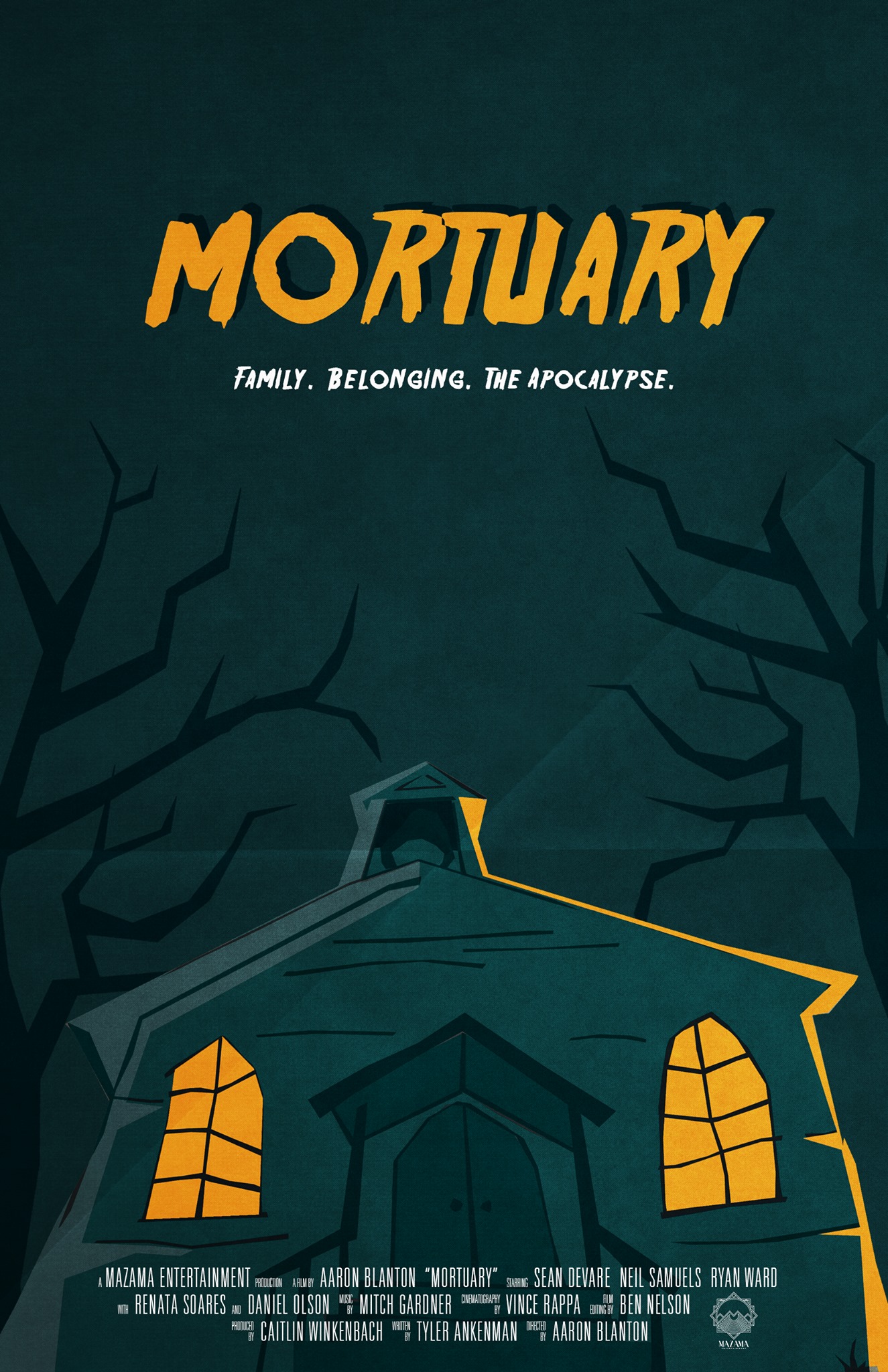 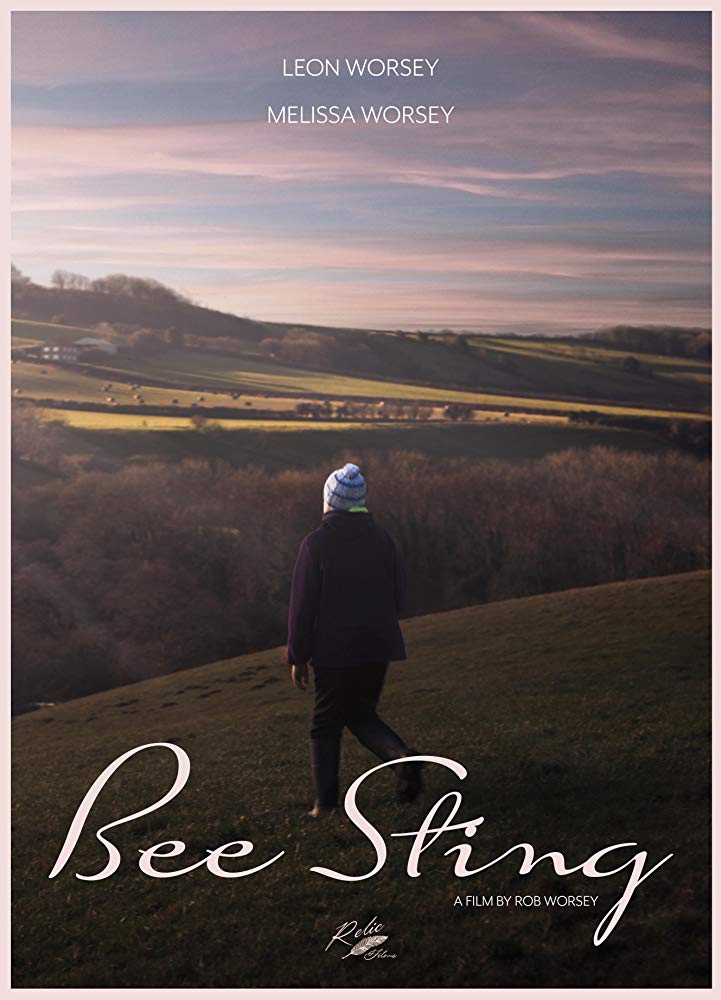 Got a question? Need a composer? Send me an email!